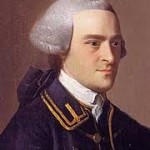 John Hancock – Revolutionary Leader (1737-1793)
John Hancock was born in Massachusetts. He graduated from Harvard and went to work for a wealthy uncle. Active in the politics of his day, he served as a selectman and member of the Massachusetts General Court, and, later, as president of the Continental Congress. His birthday is celebrated as National Handwriting Day, thanks to his bold signature on the Declaration of Independence, which he is said to have deliberately made that way so King George could read it without his spectacles. Hancock was elected governor of Massachusetts in 1780. 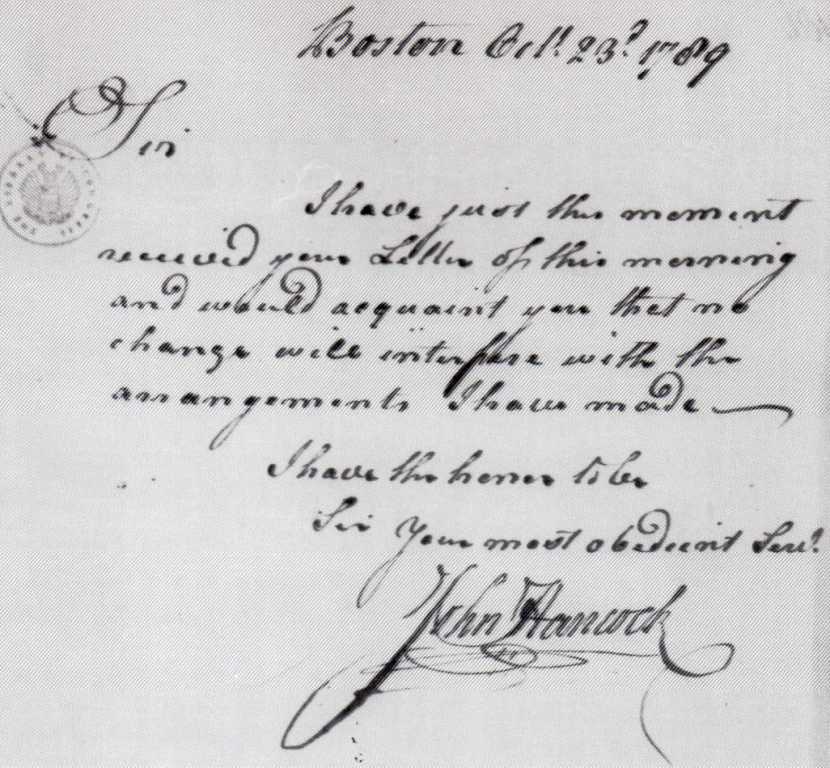 John Hancock’s Personality overview according to the handwriting analysis report
The emphasis is on form, or the way the writing looks. As he intended it to, Hancock’s signature stands out with its large capitals, overall large,size, and ornate paraph (the flourish at the end of a signature) underneath. In addition, the handwriting in the text is elaborate, with unnecessary details added to the basic script. For instance, the final d in many words turns back to the left in a large loop and arcs back over the word. A form-conscious handwriting is adopted by one who likes to draw attention to him- or herself and make a big impression. Whether there is substance to back up the first impression is entirely another question.

John Hancock’s Relationships
Another aspect of form consciousness is that the writer maintains a facade and is afraid to let anyone see what is underneath. Consequently, although he was a people-oriented person, Hancock’s basic attitude was one of reserve and conservatism. He tended to bottle up his feelings and kept them to himself. He could not allow himself to be spontaneous, lest some undesirable part of himself accidentally be seen. This characteristic is evident in the arcade letter forms and slow writing speed.

John Hancock’s Intellectual forces
The showiness of the writing, especially the final strokes that go into the upper zone where they do not belong, suggests someone who was in love with his own rhetoric. Hancock had a flair for the dramatic and when he had something to say, it was never simple but an epic story. His thinking style was systematic and left no room for intuition, which he ignored in favor of logic.

John Hancock’s Physical drives
The lower zone is extremely long and thin and this is in conflict with the overall slow, picturesque style of the rest of the writing sample. Hancock felt restless and needed to be doing something physical all the time. It is difficult for this type of writer to relax and he was no doubt irritated by inactivity.

John Hancock’s Motivating forces
The arcade style of writing and steady return to the baseline indicate that for Hancock a major motivating factor was his need for security. The baseline represents the ground on which one stands, so for him it was important to feel that his feet were planted firmly on the ground and his material needs were properly cared for.