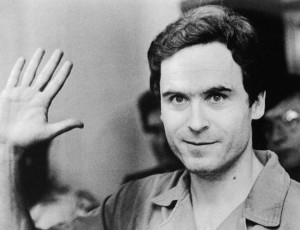 Ted Bundy, who was born in Vermont, grew up thinking his mother was his sister, a pretense created by her family so she could avoid the shame of being an unmarried mother. Good-looking, intelligent, and charismatic, Bundy worked on a suicide hotline, studied psychology, and went to law school. However, from around the end of 1973 Bundy had a secret life: he stalked and murdered at least 30 young women in a variety of horrific ways. Eventually one of his intended victims got away and later identified him. Bundy blamed pornography for his crimes and was executed in the electric chair. 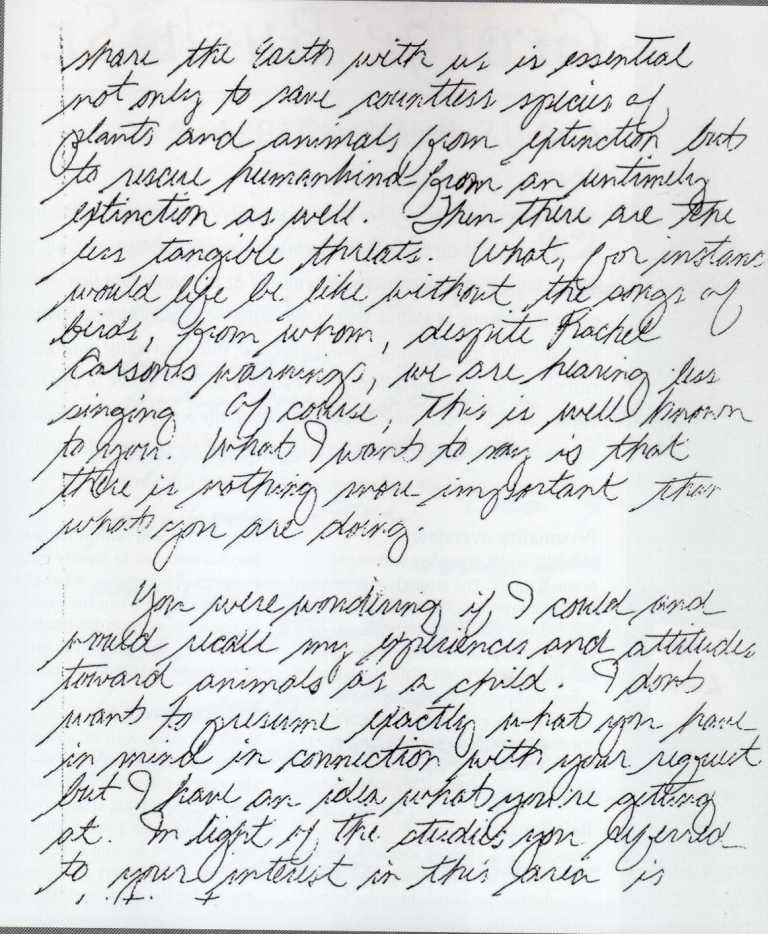 Ted Bundy Personality overview as per his handwriting analysis report

The first aspect of Bundy’s handwriting to catch the eye is the excessively long, rigid, hooked initial strokes, called harpoons, which begin in the lower zone. Although they occur everywhere, they are prominent on the left margin, denoting anger and resentment toward past events. The slack, disturbed rhythm, which is often a feature of a criminal’s handwriting, signifies a poorly integrated personality. The crowded spatial arrangement of the sample is also indicative of Bundy’s inability to keep a clear perspective on his life and to understand what was appropriate behavior in any given situation.

The changeable word spacing and variable middle-zone widths show inconsistency in interactions with others. The harpoons, coming from the lower zone where they do not belong, suggest holding on to past slights, be they real or imagined. These harpoons are hidden at first, then shoot up angrily into the middle zone. The many tremulous lower zone strokes reveal Bundy’s discomfort in this area of sexual activity. In addition, the overblown personal pronoun, I, has a heavy emphasis on the mother area of the upper loop, so his view of women was not only unrealistic, but had no father figure to balance it. This skewed view of men and women had to impact his personal relationships.

Ted Bundy Intellectual forces
The upper zone is retraced, denoting a narrow outlook. For Bundy there was no room for anything different or new, this view being supported by the initial strokes beginning in the lower zone, which symbolizes the past. He was stuck with what he learned early on in life and was too insecure to broaden his outlook.

Ted Bundy Physical drives
The long, full lower zone indicates strong drives, yet the rhythm of movement is slack. That is, Bundy had plenty of energy that needed an outlet, but he did not have the drive to do anything consistently positive with it.

Ted Bundy Motivating forces
The crowded picture of space, large personal pronoun, and rigid initial strokes suggest a need for power and control. There is not the kind of elastic rhythm that attests to positive energy and willingness to work hard for what he wanted, so Bundy would take control in whatever way was easiest for him at that moment.