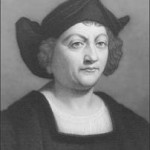 Navigator Christopher Columbus was convinced of the existence of a westward sea route to the Spice Islands of the East Indies and spent 10 years seeking backing for an Atlantic voyage. He prevailed upon the Spanish court of Ferdinand and Isabella and under their flag reached Hispaniola in 1492; three more voyages took him to other Caribbean islands and South America. Despite his renown, the “discoverer” of the Americas died disappointed and disillusioned by his lack of reward from the Spanish crown. 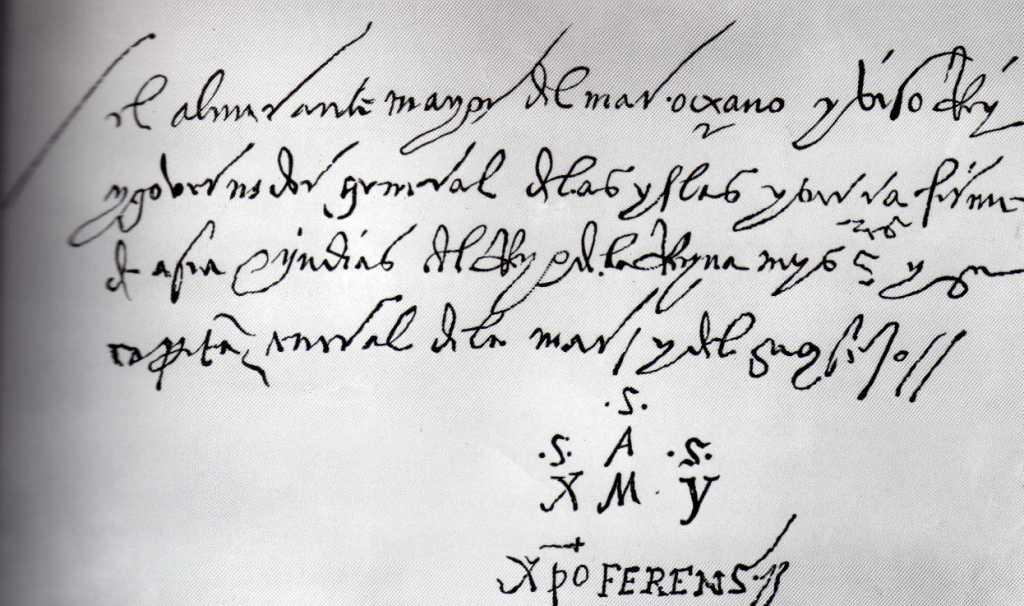 Christopher Columbus Personality overview according to the handwriting analysis report
This handwriting sample-may have been written at a time of stressor perhaps illness, as Columbus’s basic writing movement mixes a good distribution of pressure and apparent speed with tremor in some strokes and a convex baseline. Add the upward diagonal movement and intermittent bursts of energy, enthusiasm, and initiative can be seen, mixed with doubt and discouragement.

Christopher Columbus Relationships
The writing shows confidence, with its proportionate capital letters and simplification of form. Columbus’s persuasiveness can also be seen in the thready forms, which creep in among the firmer arcades and a few angles. Close word spacing suggests someone who welcomed the company of others, but the changeable slant, size, and baseline are indicators of moodiness, which probably made him difficult to get along with.

Christopher Columbus Intellectual forces
The strong movement into the upper zone is evidence of Columbus’s exploratory interests and curiosity
about discovering new worlds, even if only intellectually. Of course, he went well beyond intellectual discovery, and the long forays into the lower zone indicate that he had what it took to turn his dreams into reality.

Christopher Columbus Physical drives
The pressure appears to fluctuate, but the overall pattern of light and dark strokes is well distributed, indicating a balance between the control and release of emotions. The writing seems to have a nervous energy, a sense of impatience to be on the move. The baseline moves upward then falls down, which is a sign of someone whose enthusiasm waxed and waned.

Christopher Columbus Motivating forces
Columbus had strong aspirations, seen particularly in the movement into the upper zone and to the right. The wide upper loops are containers for his imagination and openness to new undertakings, and show that he was willing to venture into unfamiliar territory. The buoyant quality of the writing suggests one who was enchanted more by possibilities than by what actually existed.