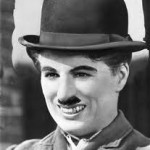 The son of music-hall performers from London, Charlie Chaplin moved to the United States in 1910 as part of a music-hall troupe. Entering the fledgling movie business four years later, Chaplin found fame with his portrayal of such sympathetic characters as “the tramp.” He received a special Oscar at the first Academy Awards ceremony in / 929, since when his profound influence on filmmaking has become increasingly apparent. Chaplin married four times and saw more than one scandal along the way. After a long and distinguished career, he made his final film in 1966 and was knighted in 1975. 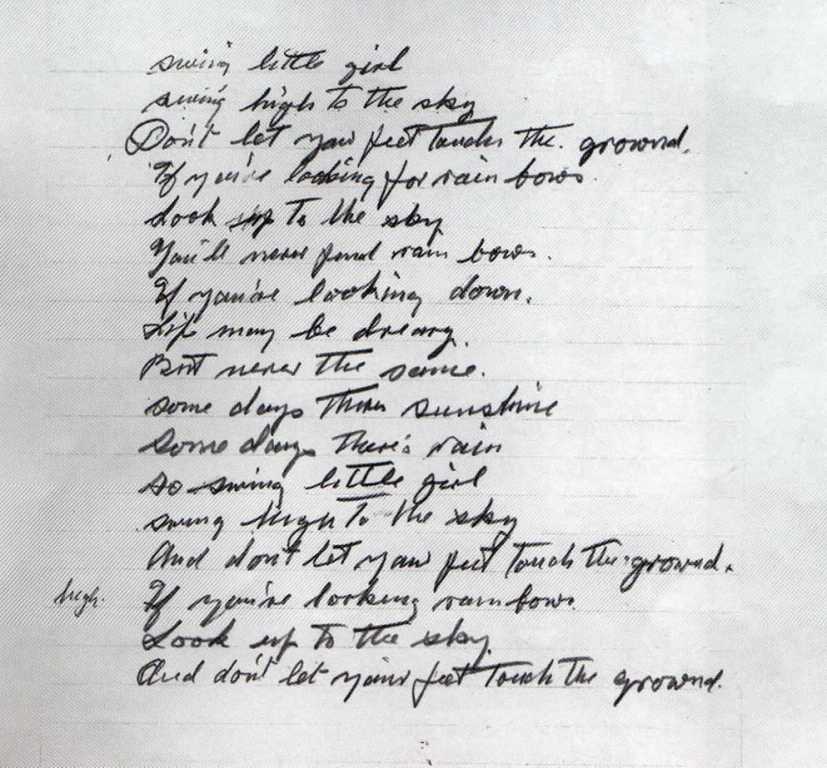 Charlie Chaplin Personality overview according to the handwriting analysis report
The emphasis in Chaplin’s handwriting is the forceful movement to the right. The many angular formations generally indicate a high degree of tension in the personality. However, since the sample was written in 1967, when he was at an advanced age, health problems may have affected his muscular coordination. Assuming reasonably good health, the angles, heavy pressured f-bars, and contraction in the writing point to a hard-driving, dynamic character who would not give up until he had accomplished what he set out to do.

Charlie Chaplin Relationships
Chaplin’s right-slanted writing reveals an emotional nature. The spaces between words are quite variable, sometimes quite close and at other times wide, an indication of social variability. This means he might have needed closeness and intimacy one moment, then would suddenly demand his own space. Another aspect of the high degree of angles in the sample is that Chaplin could be demanding. An emotionally responsive person, he also, the angles show, made an effort to contain his impulses. In high-stress situations, however, his self-control might have crumbled.

Charlie Chaplin Intellectual forces
There is a lot of activity in the upper zone, where the f-bars are heavy and long and the /-dots are formed like little tents and dashes. This indicates that Chaplin not only had many exciting ideas, but also knew how to get them put into practice by directing others to do his bidding.

Charlie Chaplin Physical drives
The angles and heavy horizontal pressure, along with the emphasis on movement, are all hallmarks of dynamic energy. Chaplin had the stamina to get through a long day of work and still keep on going. The lower-zone width is mixed. Excitement and action were high priorities for him, and the straight initial strokes on many words provide a springboard into activity.

Charlie Chaplin Motivating forces
Chaplin’s emphatic left-to-right movement in the high, upward pointed f-crosses attest to his need to achieve. We could interpret this as characteristic of a person who aims high. The capital letters are in good proportion to the middle-zone height, indicating that his personal accomplishments provided a sense of pride, but he also stayed balanced in his need for the approval of others.